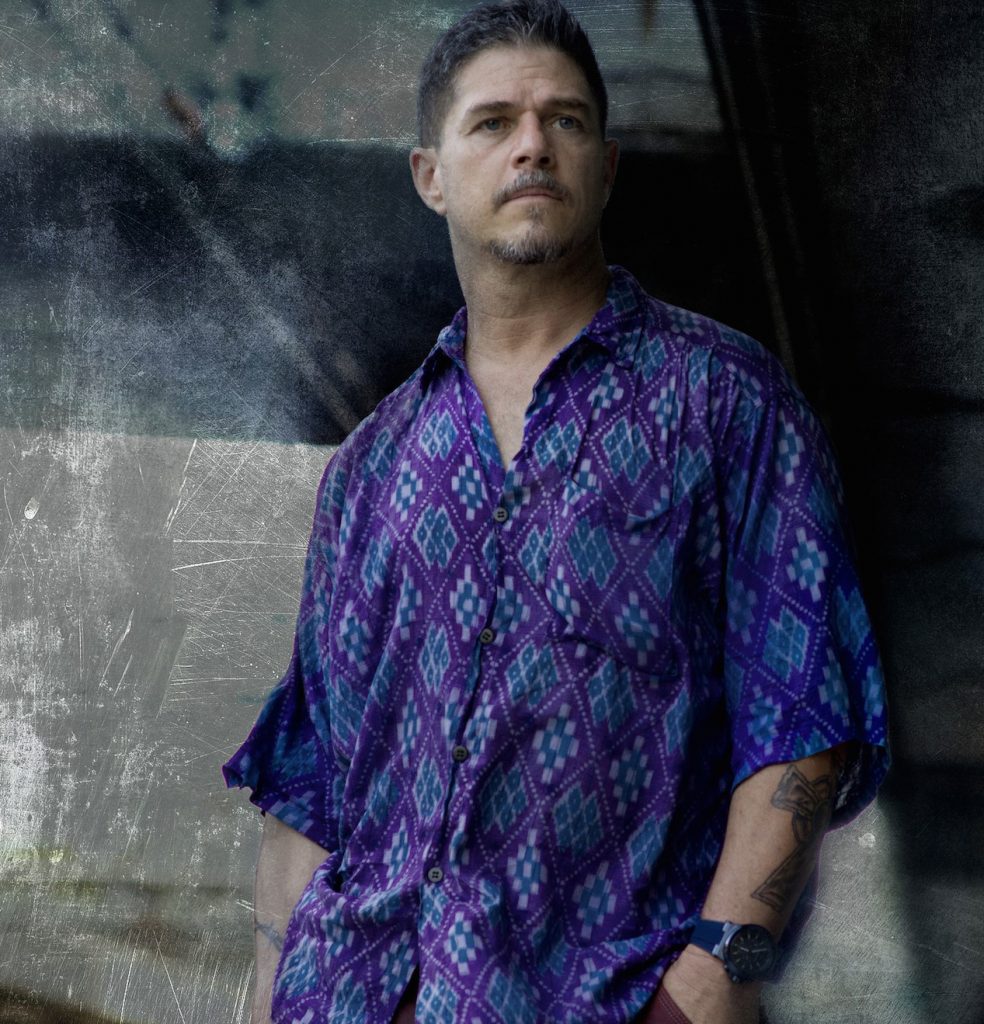 "As long as I'm creating something every day, I'm a pretty happy guy. Getting to share, feels like a huge win!"

William Kely McClung’s lifetime pursuit of both pen and sword, make directing films and writing novels feel like natural progressions of his passions.

Still training in and teaching martial arts, conducting workshops in the U.S. and Europe, Kely has twice been inducted into the Martial Arts Hall of Honors in Munich, and will soon test for his black belt in Krav Maga.

After most of a year in South Africa working on the American Ninja films with martial arts great Mike Stone, Kely signed a four-picture deal to star and write with the late legendary producer/director Menahem Golan of Cannon Pictures.

Though Golan’s time in Hollywood was coming to an end when they met, and only one of the projects was completed, he soon found himself in demand as a choreographer, stuntman, actor, and eventually a script doctor and film editor.

Serving as Head of Production for PAN AM Pictures in Miami, Florida, Kely oversaw the production and distribution of a slate of successful indie films.

His short films, A.M. SESSION and LOOP, also won multiple awards. A.M. Session had the rare honor of showing at a sold-out Writer’s Guild Theater screening and was sold to HBO, while Loop screened in nearly 20 festivals and won over a dozen awards, including Best Film at the Austrian Film Festival in Vienna

Named “One of The Top 100 Indie Filmmaker in the World,” in the book of the same name, written by festival stalwart Del Weston, Kely often speaks on the international festival circuit about raising the standards for both technical and creative aspects of independent film.

Serving as a cinematographer on two documentaries, Kely helped shoot “Ophelia DeVore — Model Citizen,” the biographical documentary on a civil rights leader and pioneer who marched with Martin Luther King, Jr., and with virtue of her beauty and relentless personality, became the first Black woman to appear in mainstream advertisements and on network television shows in the United States; and for Sue Ann Taylor’s “Answers to Questions You Didn’t Know to Ask About Climate Change — 10 years of Climate Debate.”

Kely’s travel and interests have taken him around the world; South Africa, Southeast Asia, the Philippines, Kazakhstan, and half a dozen countries in Europe as well as cities across the United States.

In every country and city visited or lived in, Kely gravitates toward the people, the working class and poor, trying to understand their circumstances and bring attention to their common humanity, and has worked several years on a pair of documentaries dealing with poverty across the United States, “The Poverty Trap,” and “Living Underwater — Portraits in a Broken Economy.”

Slated as the writer/director of Yves Nangue Carson’s gangster epic, LA LOI DU DESTIN (THE LAW OF DESTINY), Kely is planning the most ambitious film ever produced in Cameroon with an international cast and crew, including Gerard Depardieu, Alice Krige, and Gary Daniels, while back in the States, Kely is actively putting together the action film “A Bunch of Fives,” and the documentaries “33 Innings (about the longest professional baseball game ever played) and “The Thirst Trap — Water Scarcity and Solutions facing the World.”

"I have enough stories to last the rest of my life, and can't work on one without coming up with ten more..." 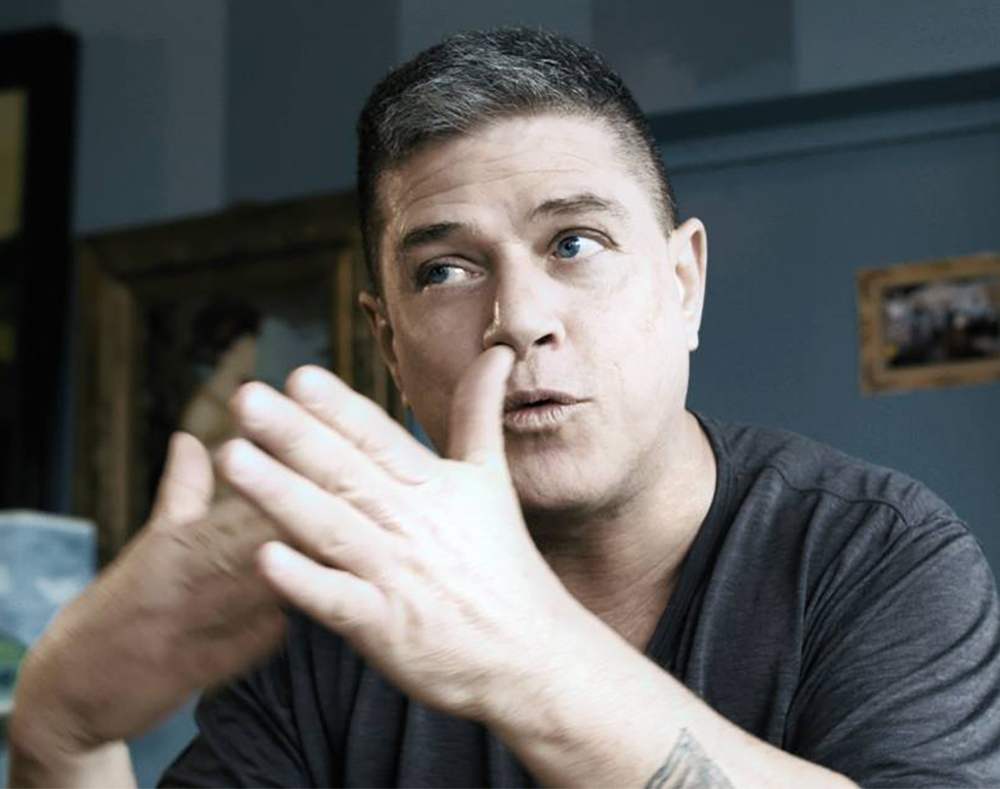 "The power of art is that artists get to create their own worlds. Make them great!" 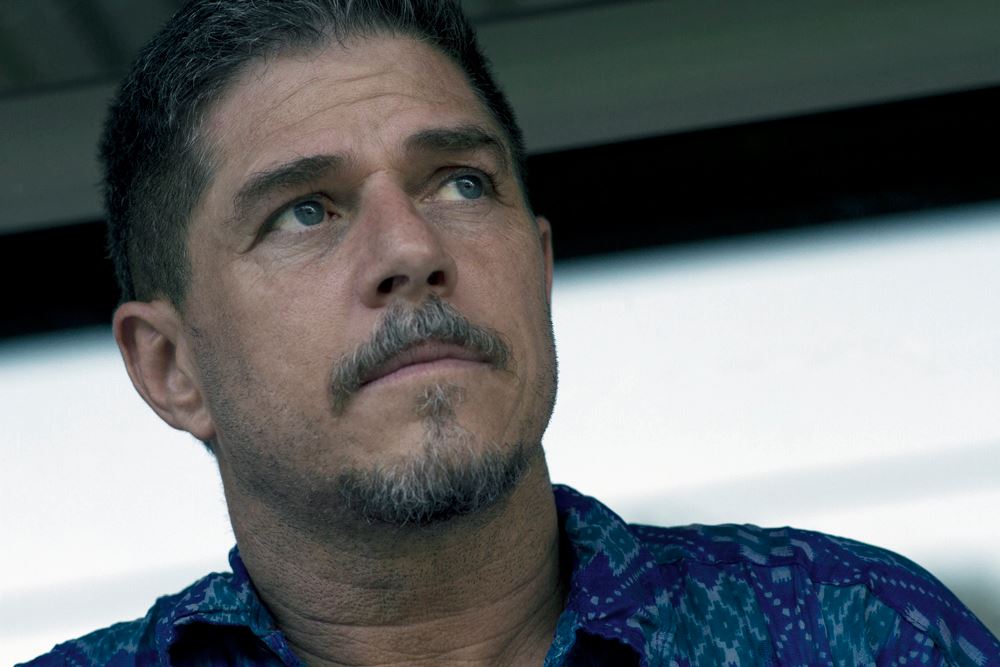 As an artist, his photography is represented by the Michael-Warren Contemporary in Denver, and Kely’s huge pen & ink portrait of MLK, Jr. and Mahatma Gandhi has been on display at the Martin Luther King, Jr. Center for Non-Violent Change in Atlanta for 30 years.

The current pandemic has forced Kely to refocus some of his efforts, but opened up opportunities for his writing. Giving free reign to his creative impulses, Kely helped to write a children’s book, “You Missed a Spot,”  that explains the need for extra care and social distancing, and has  now completed two novels, the science fiction horror thriller “LOOP”  found on these pages, and the upcoming “BLACK FIRE,” the first release  of the Tommy Black Trilogy coming in the summer of 2022.

You can find out more about the upcoming film projects and books on these pages, and find LOOP and people’s reactions to it on Amazon  and Goodreads.

William Kely McClung on IMDB and now, proudly on Amazon around  the world!