Writing “LOOP,”  I thought much about grammar and punctuation and story structure, and wondered if my own style… whatever the hell that is… would make for a cohesive, coherent story that would ultimately inspire the reader to read each one of the 84 thousand words, sentence by sentence to a satisfying ending, and —really dreaming big on this one — want to read even more from this author?

"Where does style come from? And could I (would I, should I) have a style that will actually contribute?"

I draw and paint and have since I was old enough to hold a pencil, and later a brush, and later still, a Rapidograph pen. My efforts to translate what my eye saw in real life to a simple, two-dimensional page. Art teachers consistently complained that my drawings were too realistic, too exact. My thought was, even then, that the sheer effort and precision of the endeavor might bring attention to subjects I thought were worth examining with greater scrutiny and contemplation. People and animals, trees or buildings, or a pair of worn, beat-up shoes.

Later, I began to gravitate toward an ascetic that included abstract, stressed and distressed  renderings. How far could I take them? How could I bring my fascination for texture and detail to otherwise normal subjects? 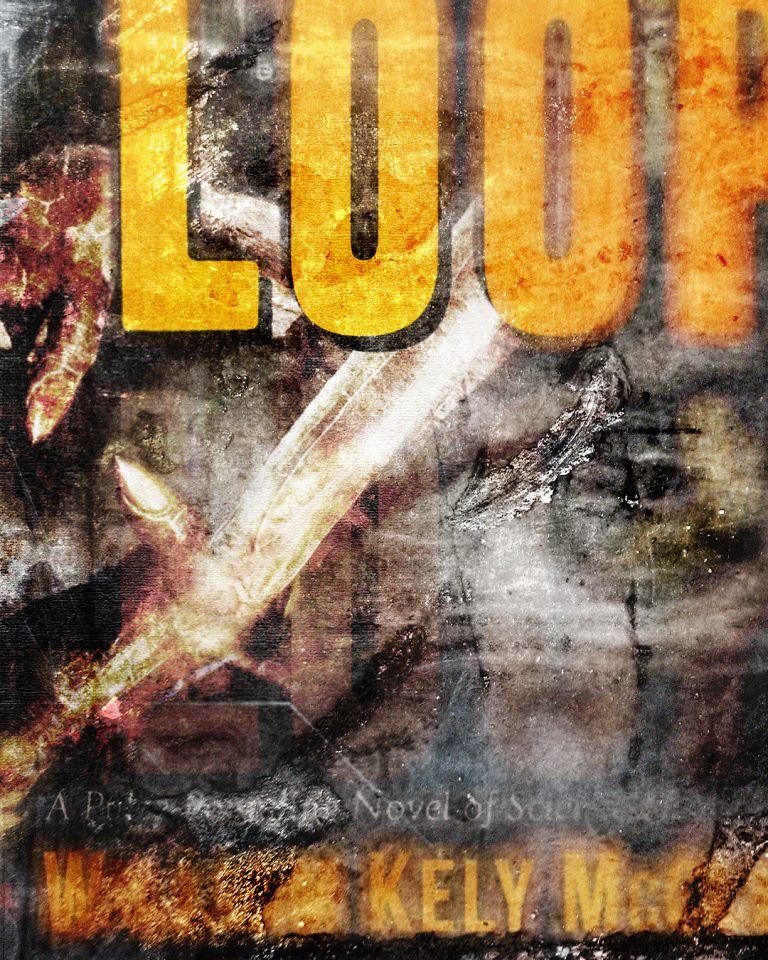 I have never played an instrument, yet modern computers and software let me create what to my ears is at least listenable, and has been used to good effect scoring and or supporting the score of real composers behind, and sometimes in front of, my films.

Art… you see it and contemplate it or move on. Even the great works in a museum are usually only glanced at for moments, rarely hours! And the beds of music behind my films was meant to contribute, meant to hide within the images and story. But a book? A novel no less… is meant to occupy hours of time!

Here I was tackling my first novel. Not my first attempt, but the first one I knew I would finish and publish. Not sure what any of my teachers would have thought about my style or fluidity in bending the rules of grammar their legions had dedicated themselves to instill in me and millions of others around the world, but here I was, hammering letters onto a page. Character after character, page by page, chapter by chapter. Finished. The End.

On first review, there seemed to be as many mistakes as were are letters on the page. My 84 thousand word novel is made up of nearly 900 thousand characters, which gives a lot of opportunities for mistakes.  I seem to embrace a high percentage of them for sure!

But among the typos and outright mispellings, I recognize a style in my writing that goes beyond subject matter and familiar tropes and elements. I can read something written 30 years ago and recognize it as mine, and am pretty sure anyone else would too.

Grammar? Sentence structure? POV, consistency, and tense, and passive voice, and… it all goes on. And then on some more. The rules. Esshhh… I know most of them but found myself stopping to check, looking up examples, and questioning nearly each one as I worked.

In the end, the only rule I forced myself to use is spelling. I can mostly buy into those. Certainly, thousands of English words break the rules! And phonetics?

"Eeeeshhh, even phonetics can't explain something as simple as "one Wednesday." But, you can pretty much just hit a button and have your spelling checked."

Writing this story, LOOP, hammering it into a book, made me start researching authors who may have decided or perhaps blundered on to create great works of literary art that break the accepted rules of their day, and most, even now, push boundaries of what is accepted as “right.”

Writing my own bandersnatches and jabberwockys, I was thrilled to realize that Lewis Carroll knowingly broke many of the accepted rules. Where is his punctuation Why does he use so many exclamation marks?!! I guess when you set out to write an epic nonsense poem, there is bound to be a lot of nonsense!!!

After writing 29 feature screenplays, it’s a pleasure and a challenge to read  Cormac McCarthy, (“The Road,” “No Country for Old Men”). He has no deference for accepted formatting and the page of a traditional Hollywood screenplay, and his style of subject and his rendering is instantly recognized and celebrated… well known for his stark depictions of violence, and in that, a kindred spirit.

What I think these authors realized, and what I hope to be true, is that it is all about communication. More than just words, more than just ideas. Hopes and dreams and emotions and fears that hover at the edge of our conscience. They found ways to express and elicit the rhythm and feeling and the “fuczms”of their minds onto the page for the reader to embrace as their own, and that trumps the rules any day.

I can only hope that my efforts, the fuczms in my head and those of the colorful characters that make up my novel of science-fiction horror LOOP can approach a bit of the same. 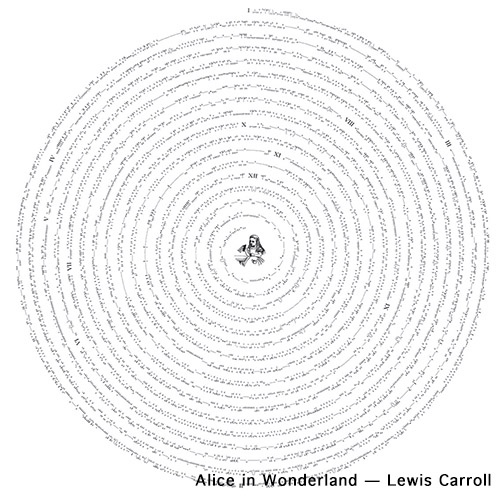 For a bit of fun and fascination, check out the “punctuation maps” of many great works, from Dracula to Shakespeare’s Sonnets to Alice in Wonderland, rendered by the talented and clever artist Nicholas Rougeux.

Kely McClung is a filmmaker, screenwriter, martial artist, and author.
LOOP, a novel of science-fiction horror and terror, is Kely’s first published novel
and will be available everywhere on March 1, 2022!